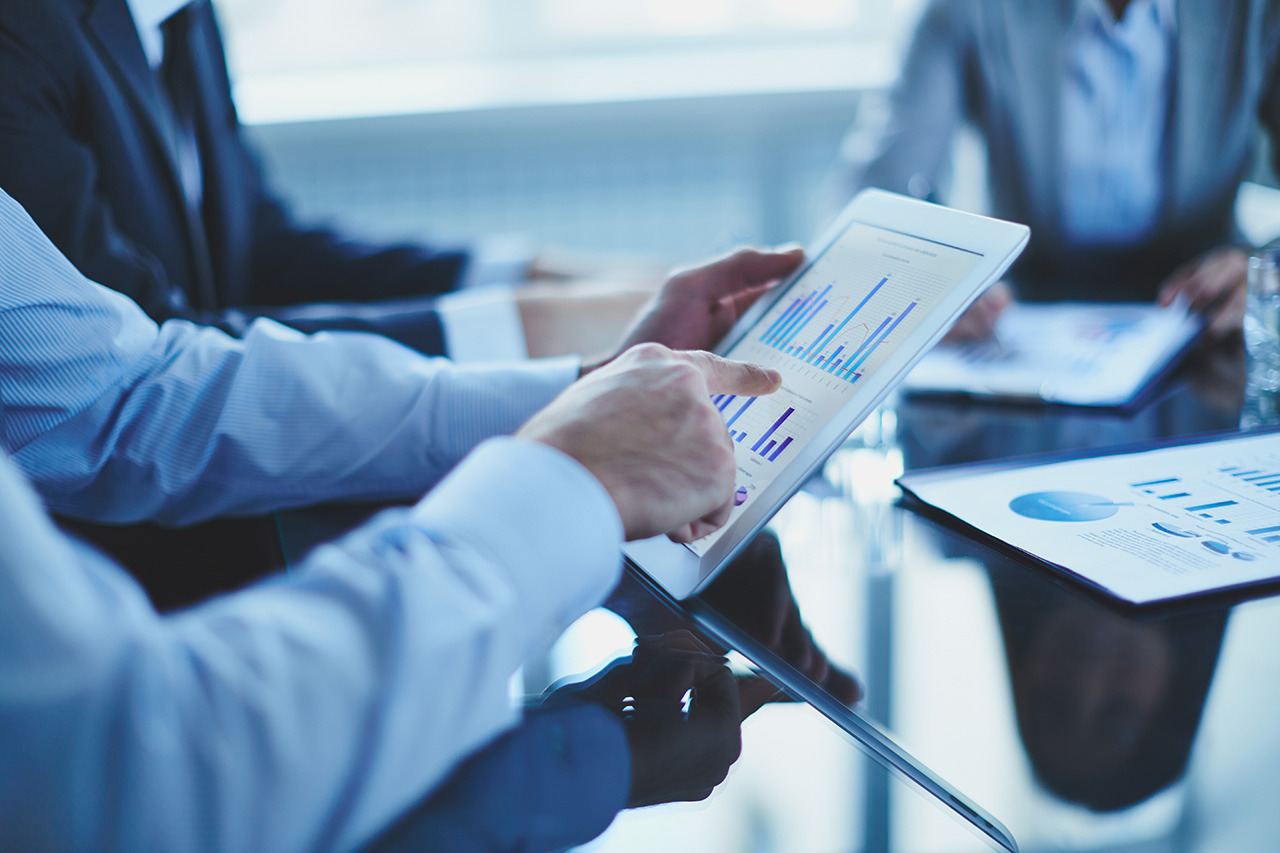 The 2018-19 budget was handed down on Tuesday night. Here’s your re-cap of the proposed financial year to come.

Workers are the big winners in this year’s budget with more than 10 million people benefitting from tax cuts. The following changes will take effect at 1 July 2018:

· The 4.4 million Australians earning between $48,000 and $90,000 will be eligible for the maximum offset of $530. This will be available as a non-refundable tax offset and available for the next four financial years.

· 1 July 2018 will also see the introduction of a new Childcare package. Families with combined earnings of up to $187,000 will no longer having a subsidy limit.

The government will introduce a limit of $10,000 per cash transaction made to businesses providing goods and services. This measure will require transactions over the threshold to be made through an electronic payment system or cheque. However, transactions to financial institutions or between individuals will not be affected.

Businesses will be denied a deduction for payments to workers where PAYG withholding against these payments has not been made. This will include wages to employees and payments to contractors where an ABN was not supplied by the contractor.

Businesses have been given an additional 12 months of the instant asset write off scheme, allowing small businesses to claim immediate deductions for asset purchases up to the value of $20,000. These assets must be ready to use by 30 June 2019.

A partial exemption will be put in place allowing Australians between the ages of 64-74 the ability to make voluntary contributions to super without meeting the work test. This applies to individuals with funds that have a balance of less than $300,000 and only in the first year they don’t meet the requirements of the work test (gainfully employed for at least 40 hours in 30 consecutive days of the financial year).

This exemption allows recent retirees the flexibility to get their financial affairs in order whilst transitioning to full time retirement.

In regard to Self-Managed Superannuation Fund (SMSF) audits, SMSFs with good record keeping (being 3 consecutive years of clear audit reports) and compliance history will have an audit cycle of 3 years rather than annual audits. This will come into effect on 1 July 2019.